THE MAKING OF A TRADITIONAL ARCHITECTURE 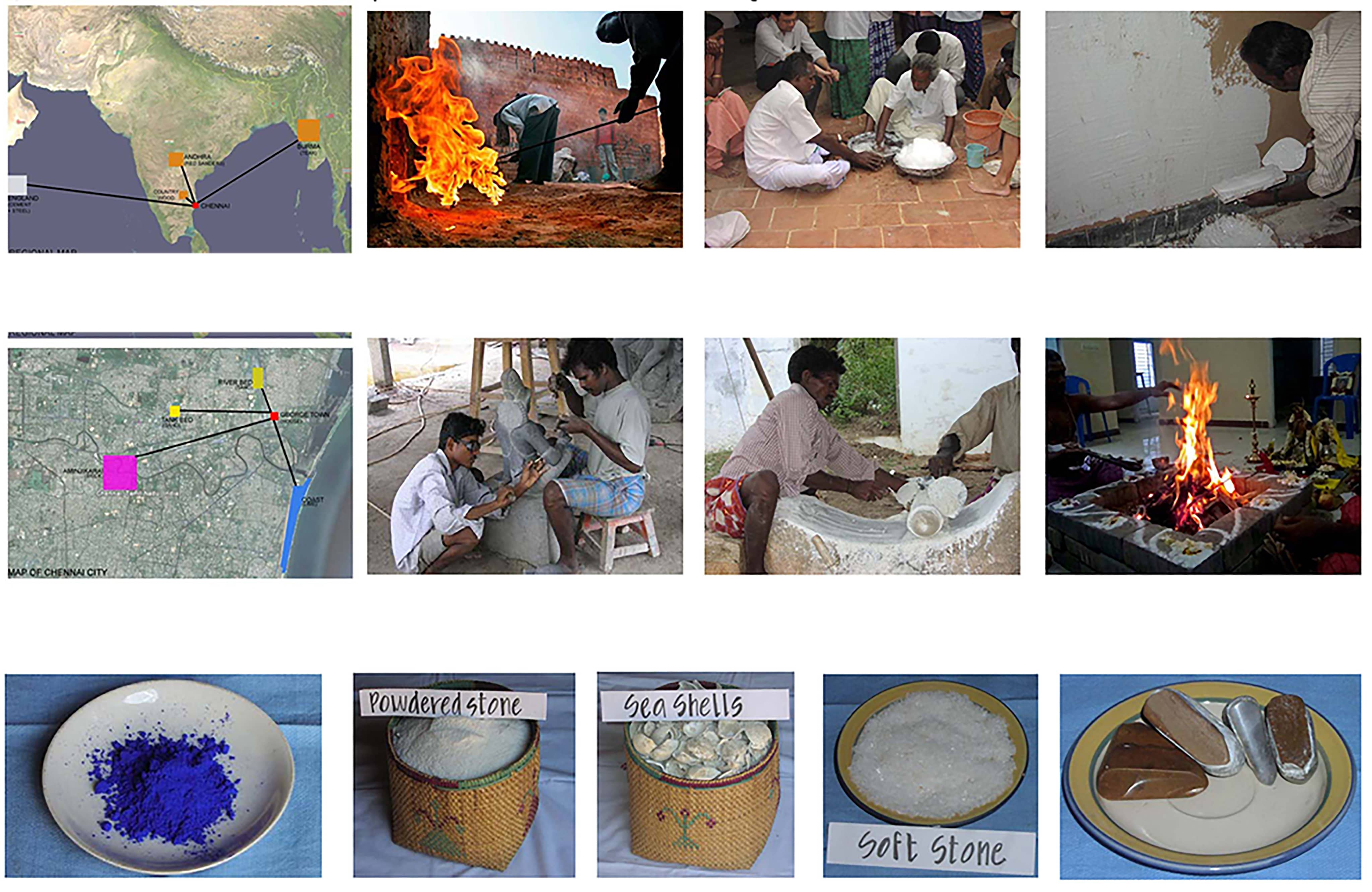 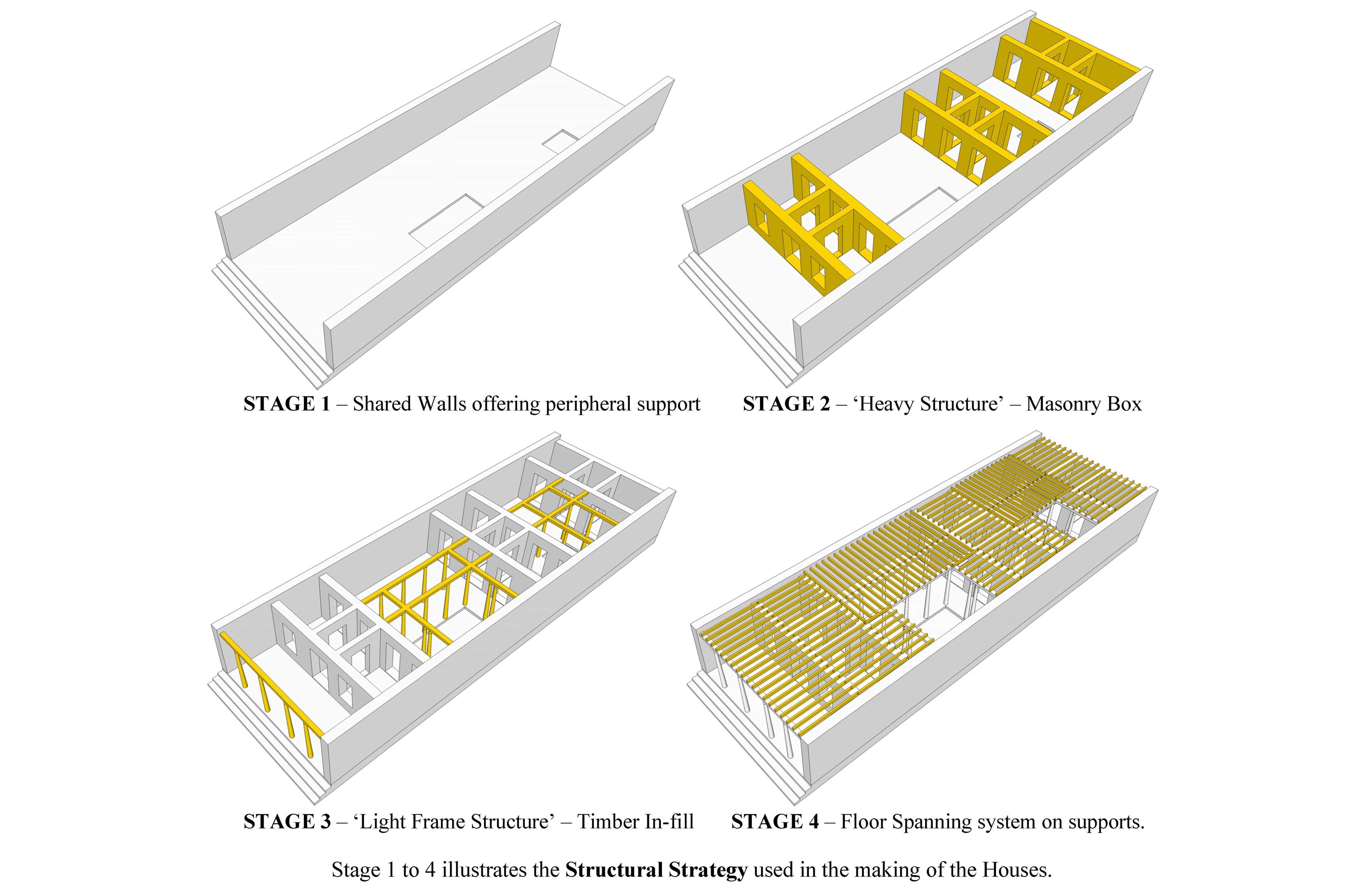 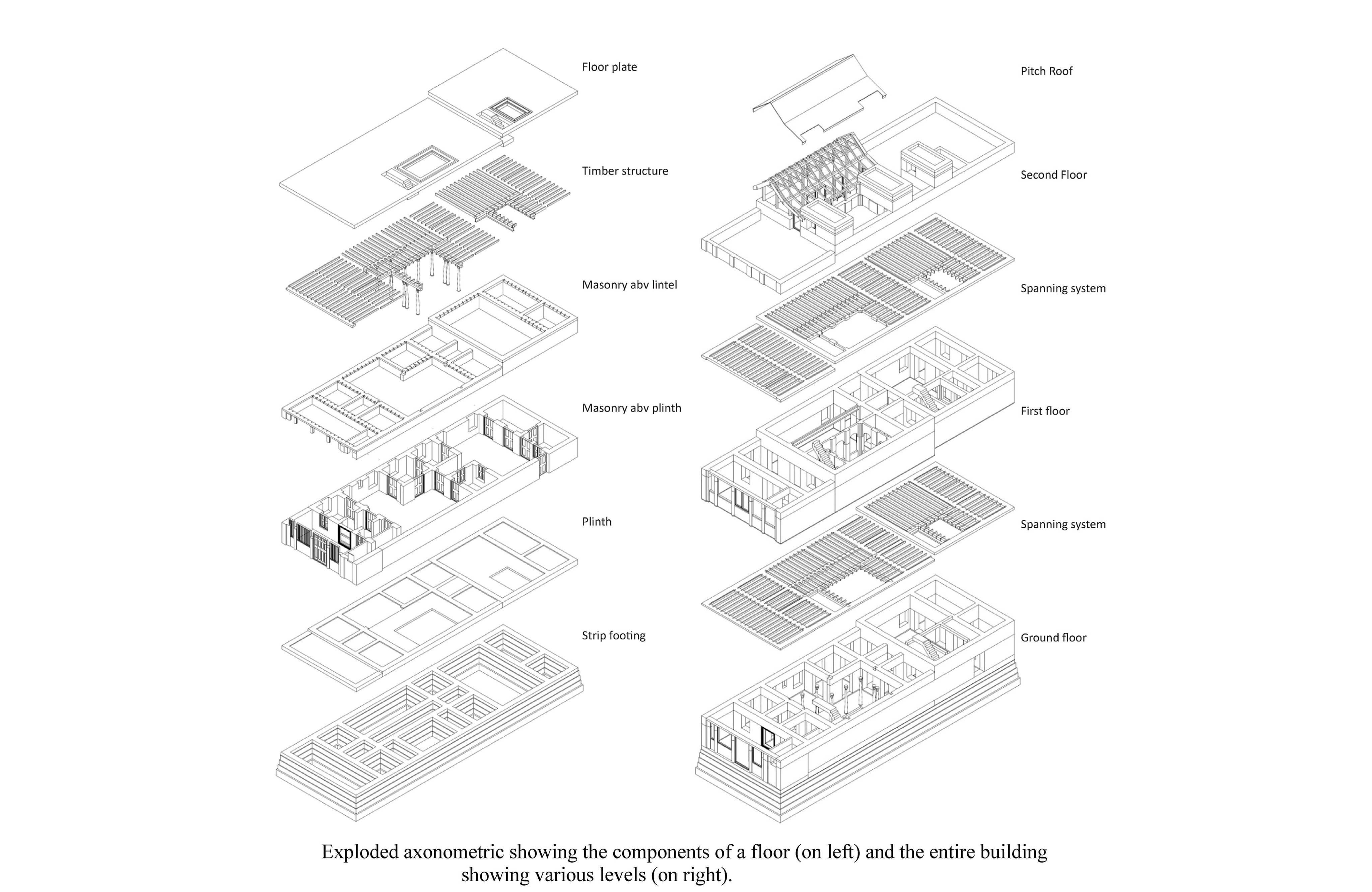 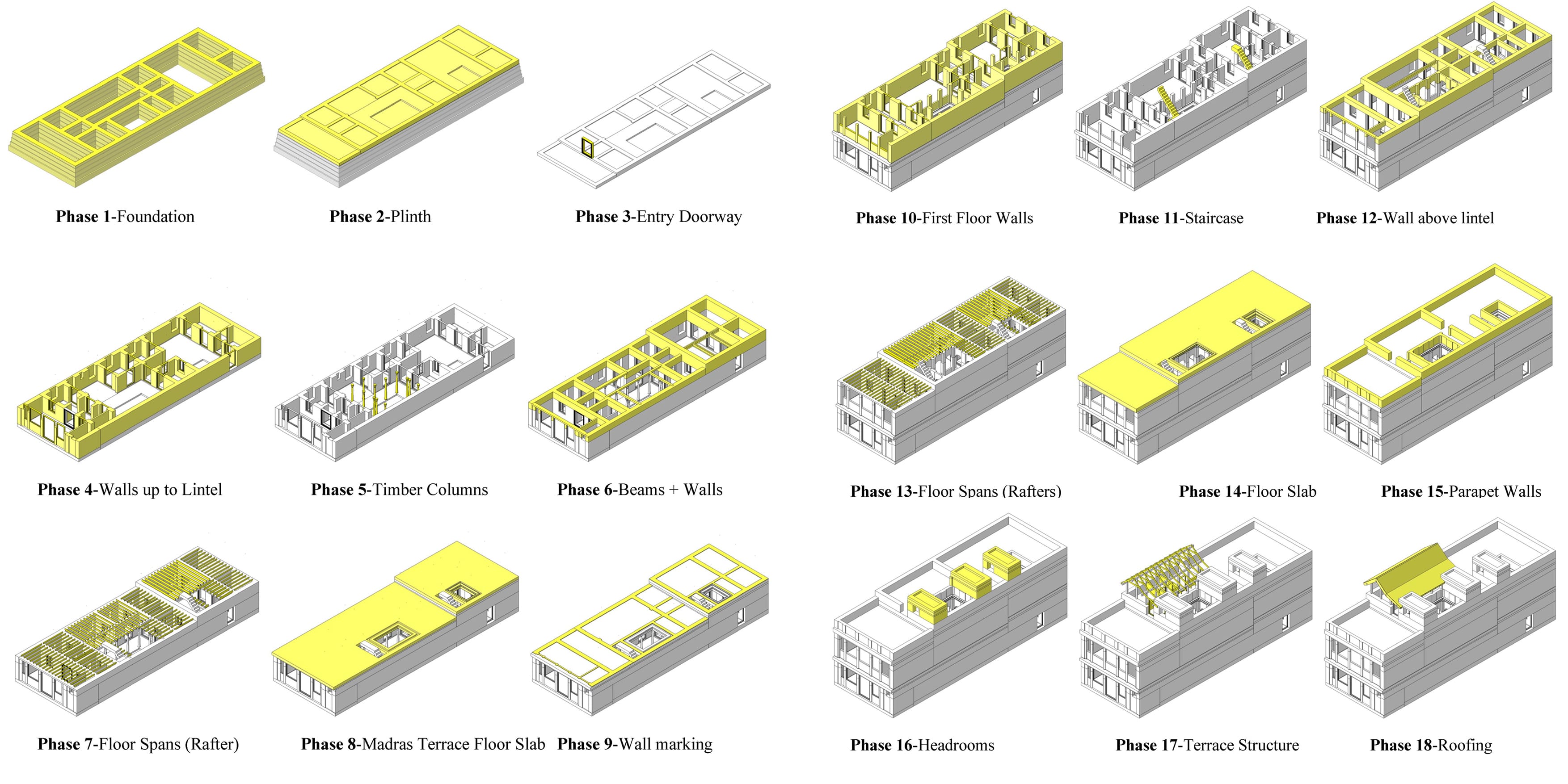 THE MAKING OF A TRADITIONAL ARCHITECTURE

This architectural research was done on the making of a traditional architecture type – The Beri-Chettiar House. The buildings were studied from two perspectives. Firstly, the building was studied as an ‘object’ and the various architectural features was documented in detail. Analysis was done on the various components which formed the house. Second part of the study analyzed the building as a ‘process’. The various construction processes which went into the making of the house were researched and studied in detail.