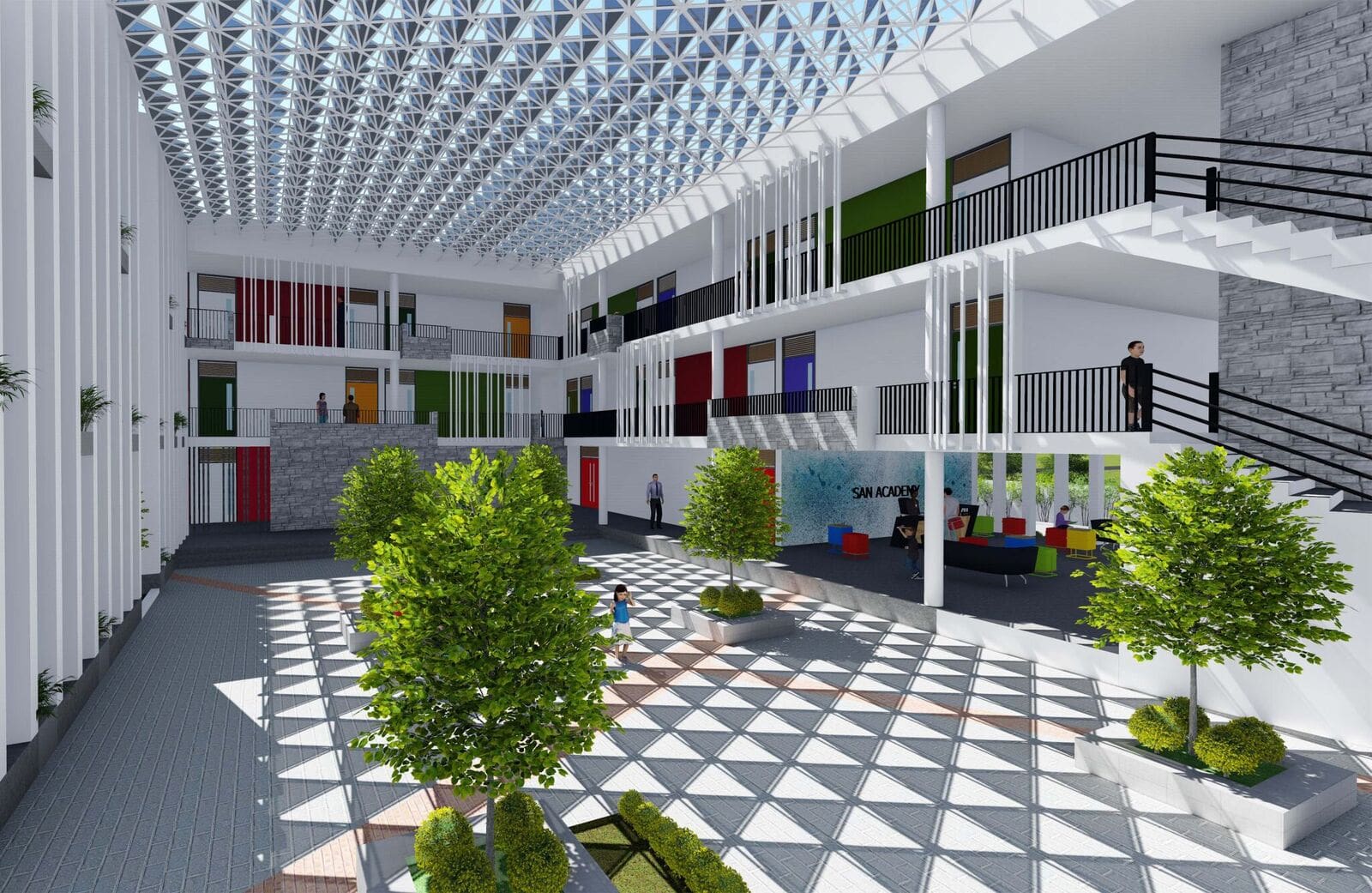 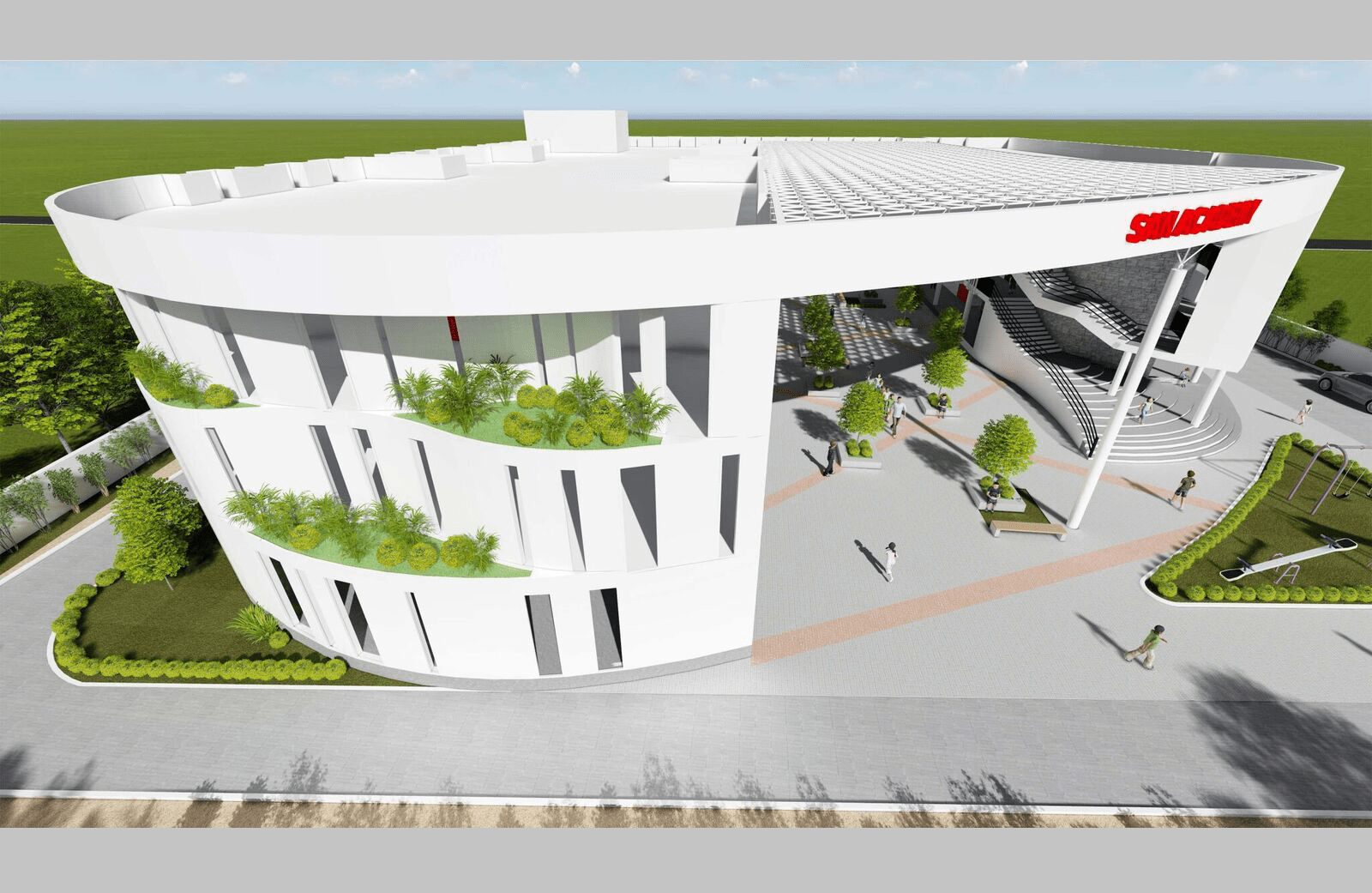 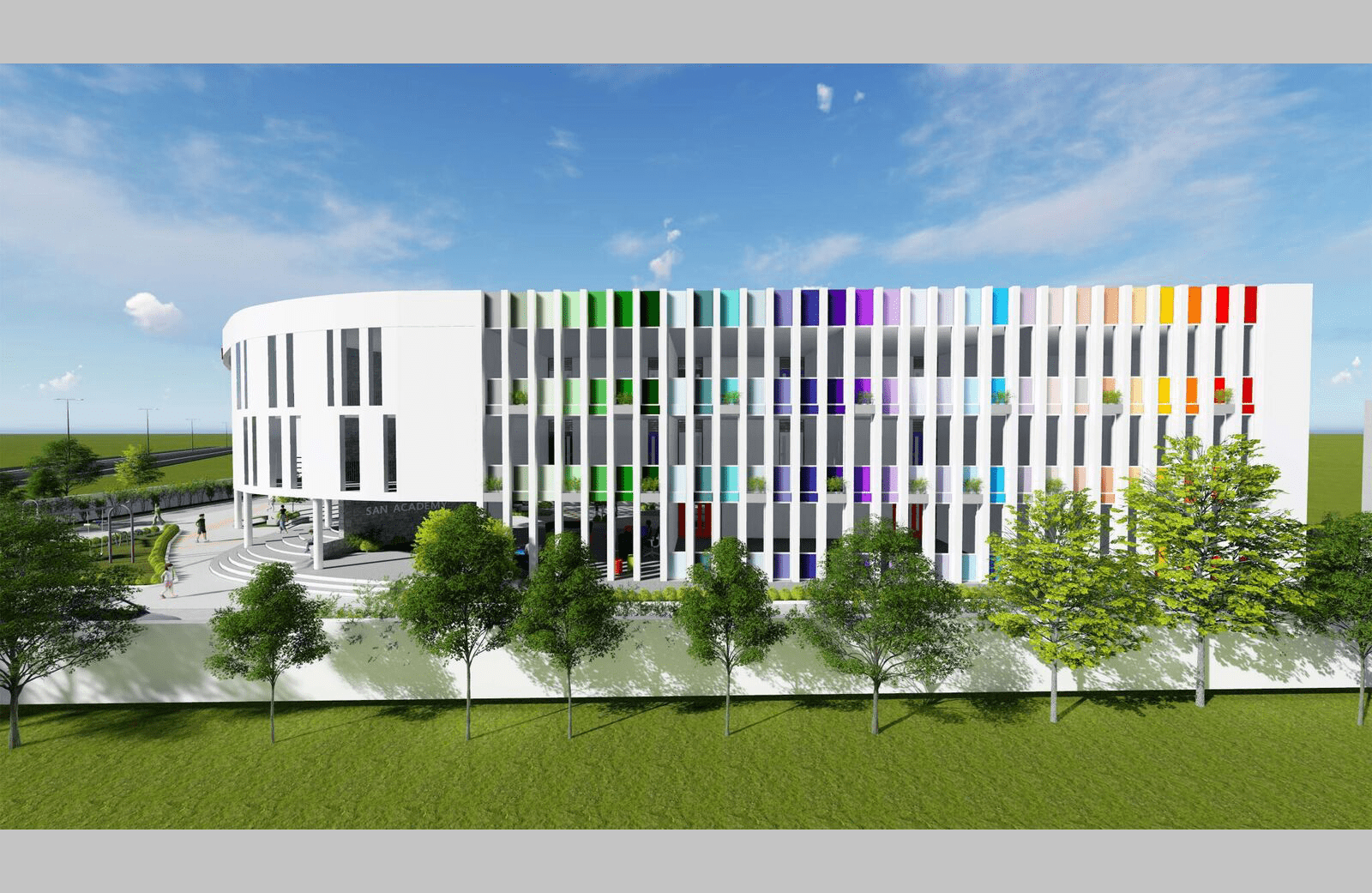 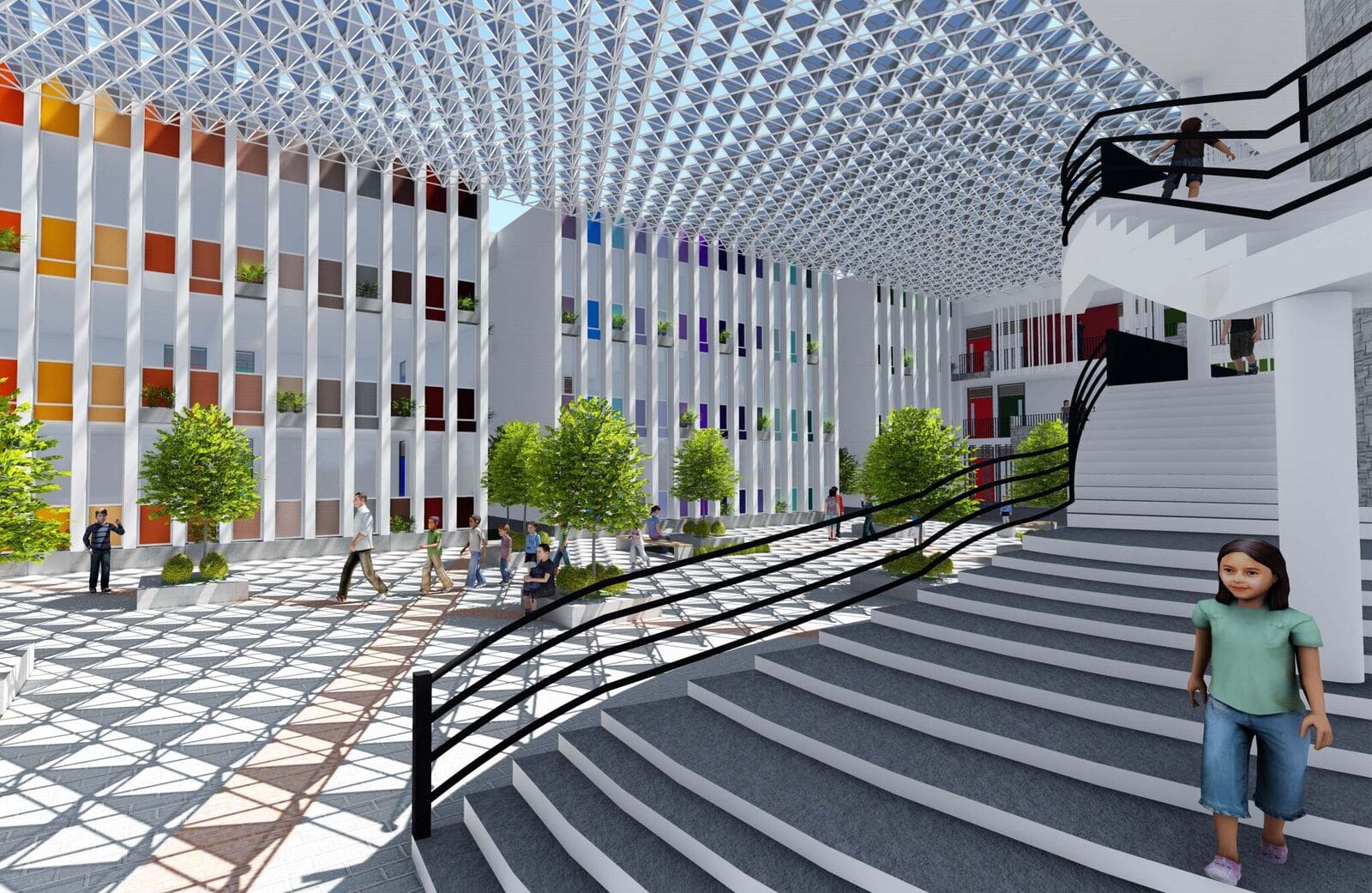 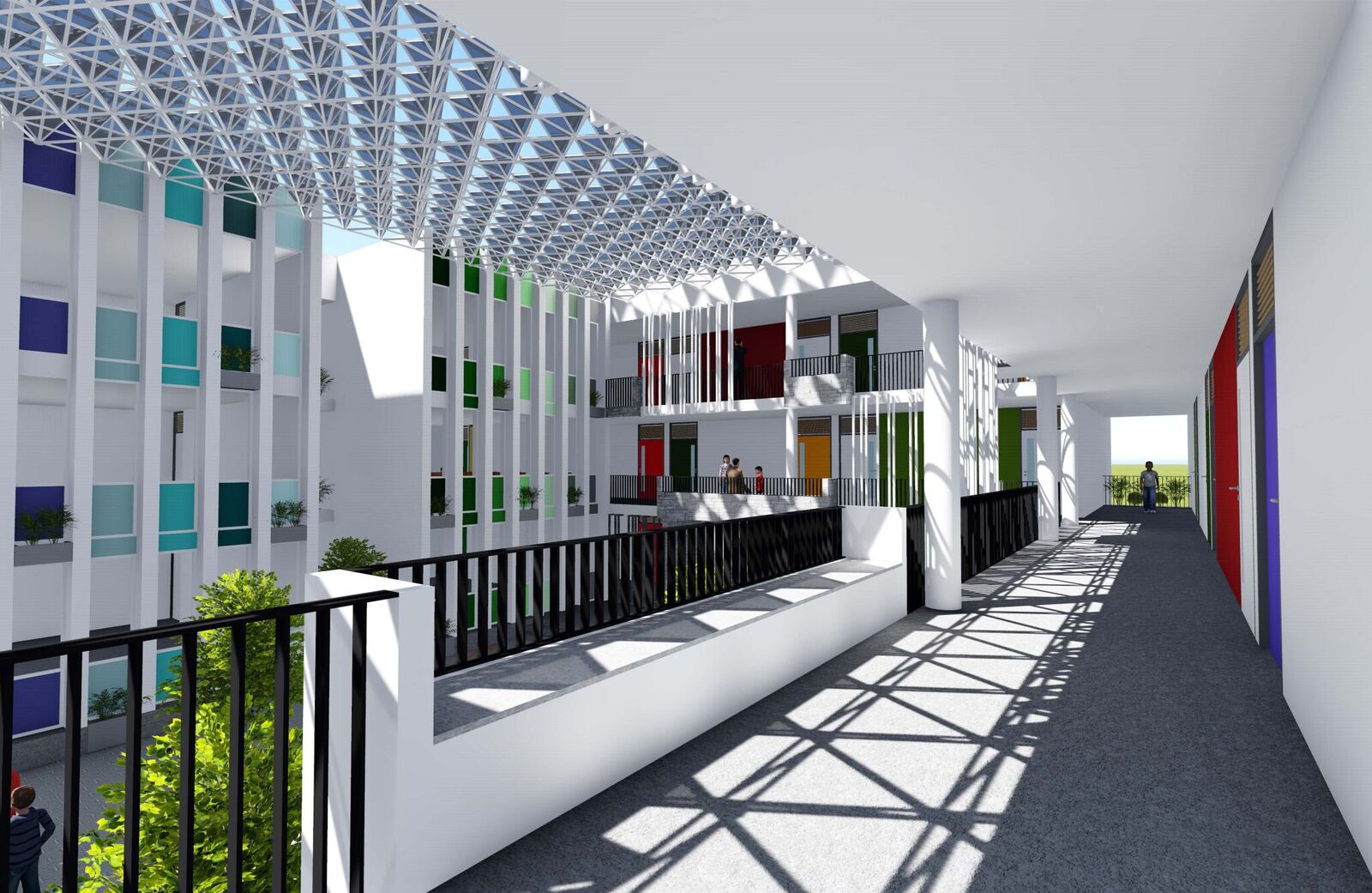 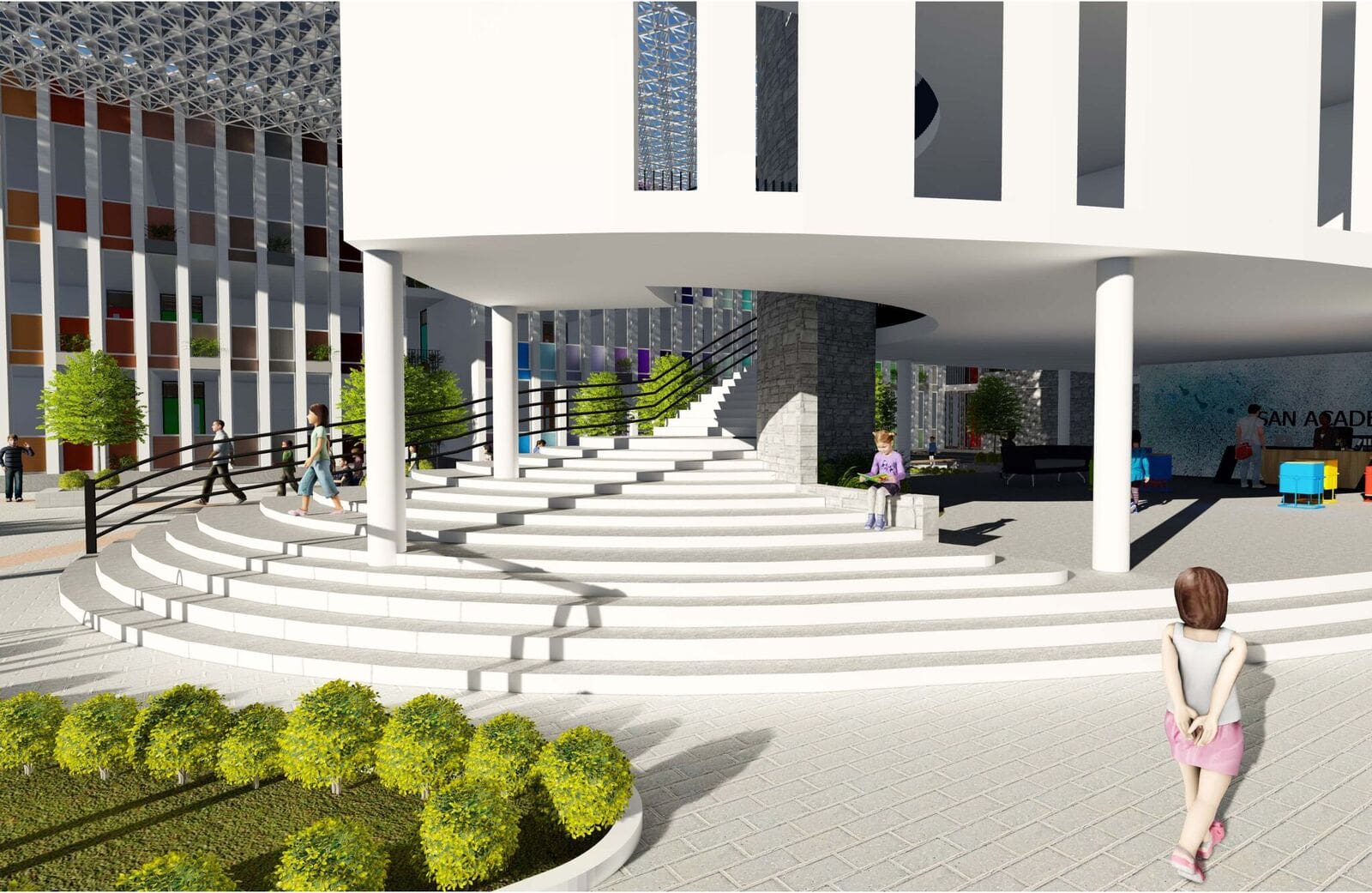 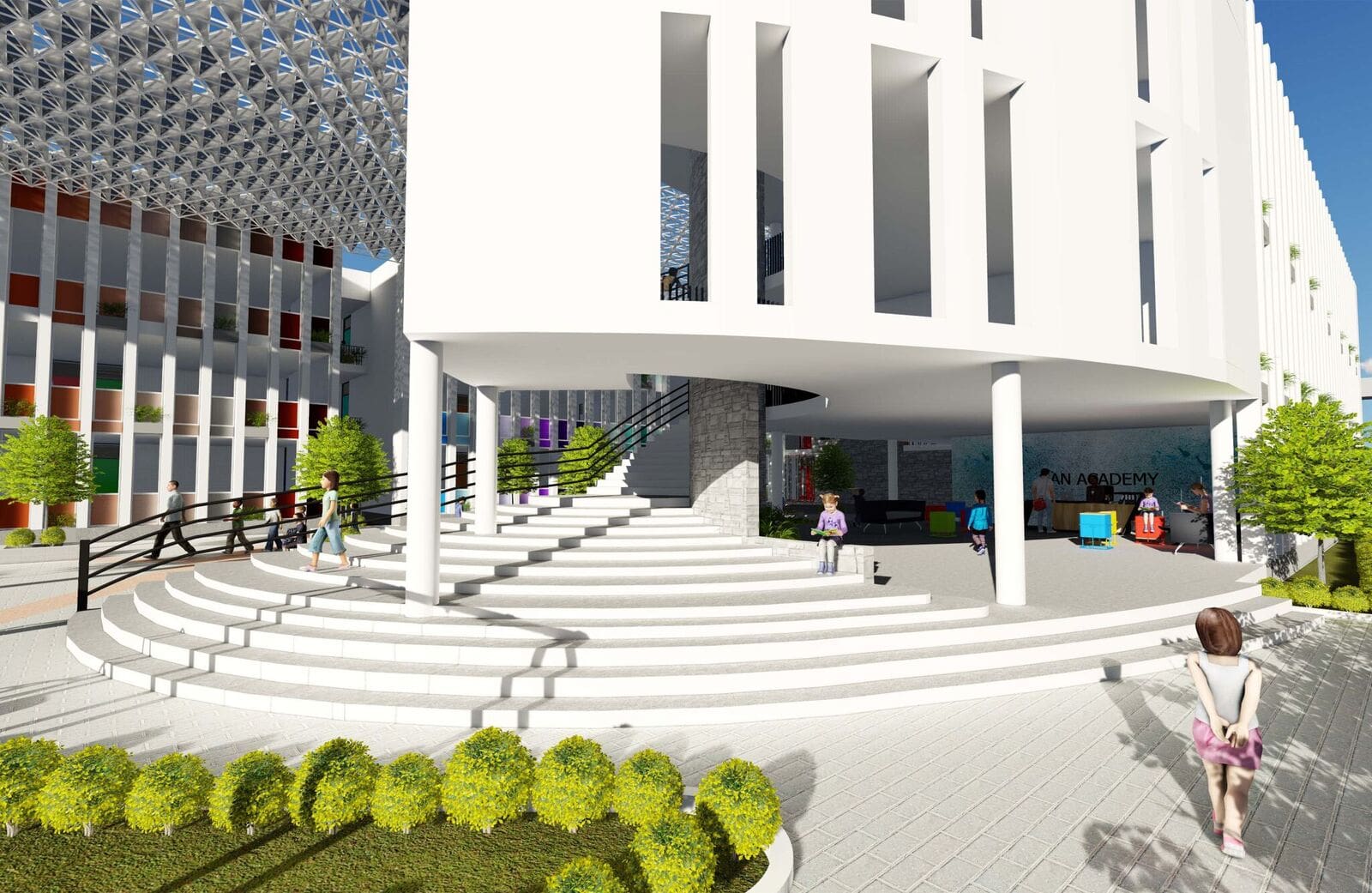 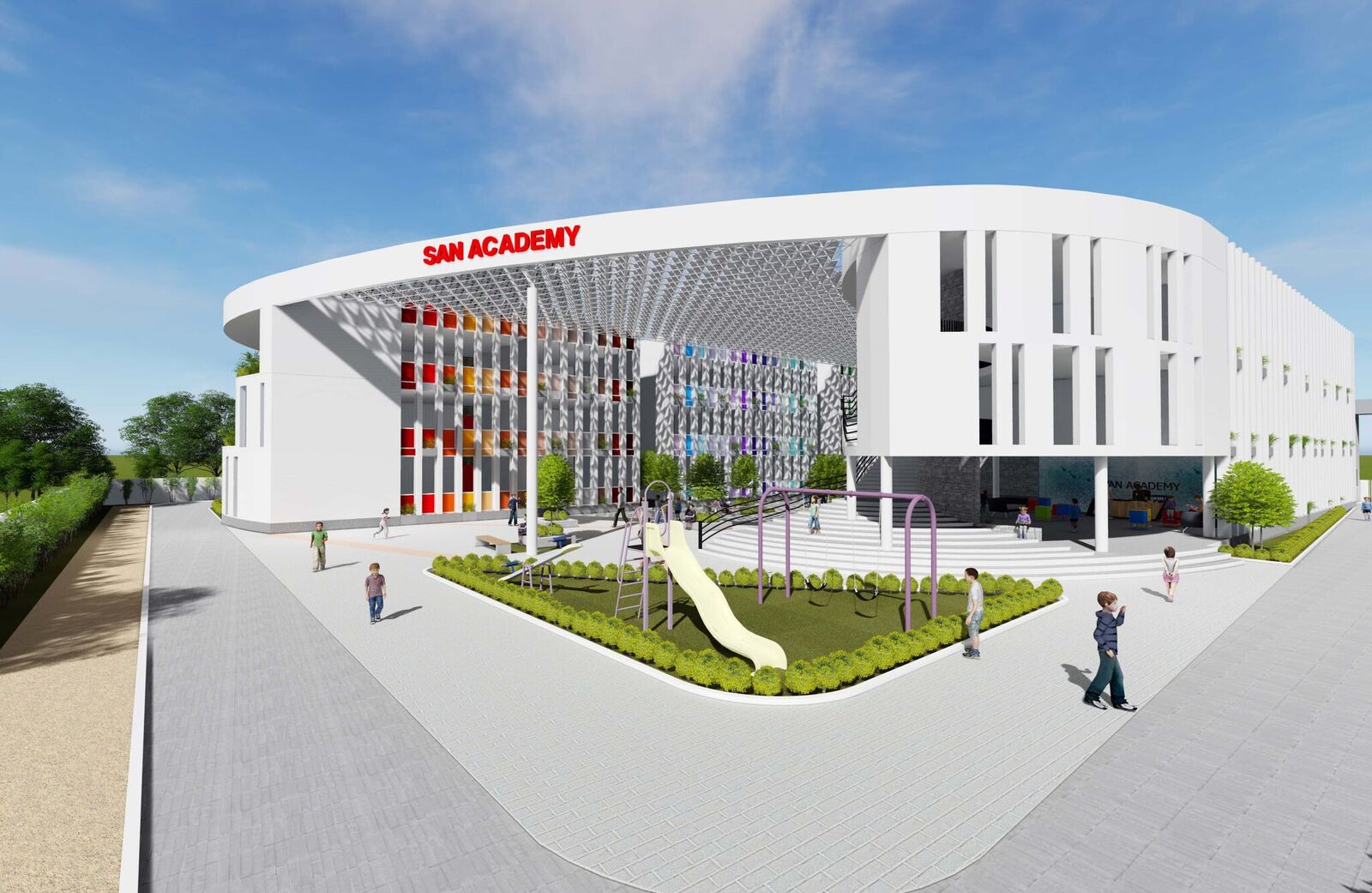 San Academy is a fascinating and exquisite school located in the fast growing locality of Tambaram. The school welcomes the kids via three storey height space which indulges propitious and inviting feel. All the classrooms are overlooked into this large three storey space which also offers natural light and ventilation to play around. The structure was supported using Space frames whose patterns hits the sunlight leading to shadows on the corridor creating dynamism. The fazard of the building was painted colourful in order to The kindergarten of the school strives for building the best school of the neighborhood, and the architecture of it reflects its ambition. On top of that, the architecture aims for shaping a unique character for the school while enlivening the area of the city. The architecture design tries to create a pure and simple paradise with memorable spaces for children. The kindergarten is composed by clean lines and shapes of primary colors. By looking through the lens of a child, the purity of childhood is well preserved in the architecture. Our use of primary color starts with the understanding of perception in a child. As the vision of a child starts to mature gradually after six, children’s understanding of color is not as completed as the grownups. So we use a variety of colors in the elevation as well as the interior and exterior environment to stimulate the senses of children and encourage them to explore in the spaces and shapes. Thus their role play in the space would be more memorable. Color is an integral element in architecture, it is not only important aesthetically, but it also has a great psycho-sensory importance. . Color can be associated with psychology, symbolism and even mysticism; colors take on different meanings according to the artistic, historical or the cultural period; colors change when facing light; among many other characteristics. 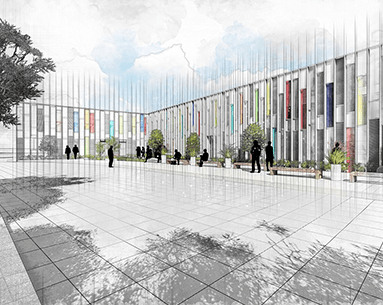 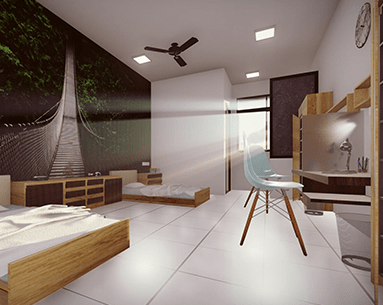 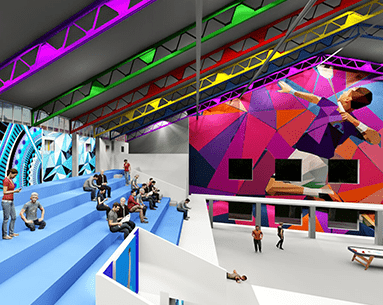 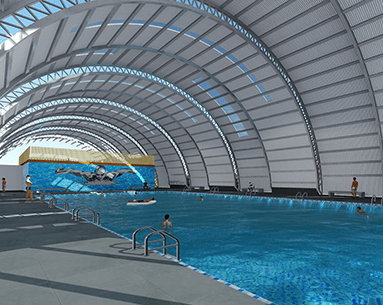 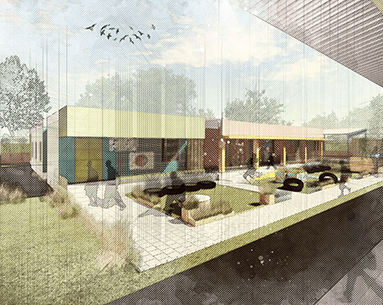 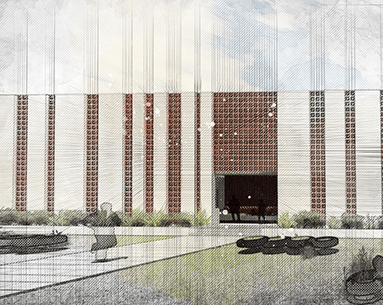 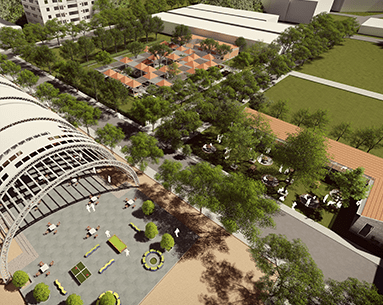 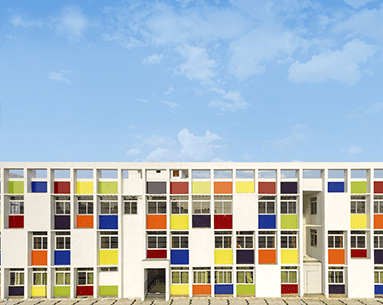 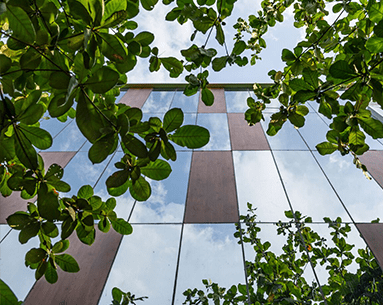 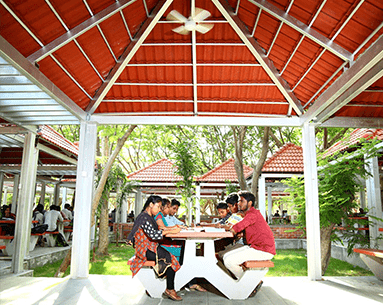